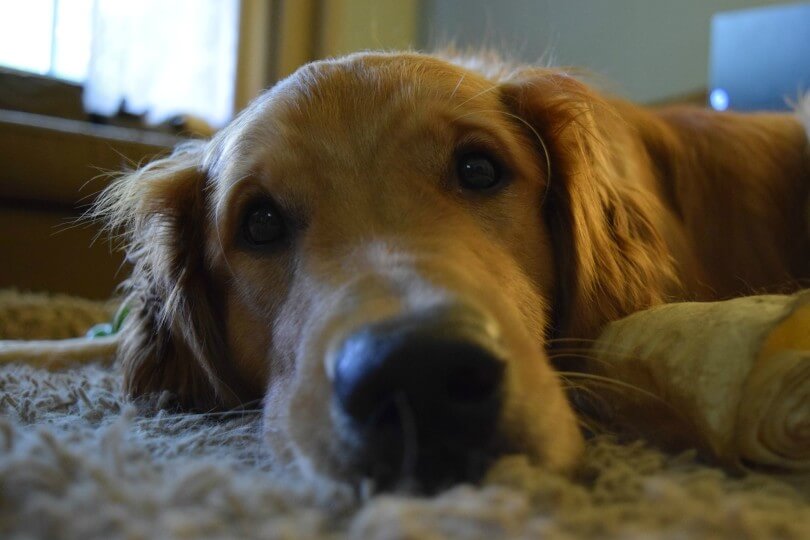 I’m sure you already know some things about a dog’s incredible sense of smell, but I wonder if you realize all the things dogs can smell that are way beyond the scope of our human ability.

A dog’s brain is specialized for identifying scents, and canines rely on their sense of smell to interpret their world much like we use our sight to interpret ours. The percentage of the dog’s brain that is devoted to analyzing smells is actually 40 times larger than that of a human! It’s been estimated that dogs can identify smells somewhere between 1,000 to 10,000 times better than humans can.

Inside a Dog’s Nose

There are up to 300 million olfactory receptors in a dog’s nose, allowing them to detect odors in parts per trillion.  Compare that to a mere 5 million receptors in the human nose, with the ability to detect orders in parts per billion.  The dog’s sense of smell is thought to be 10,000 to 100,000 times more acute than ours.

What Can Dogs Smell That Humans Can’t?

Dogs trained to detect cancer have an accuracy rate between 88 and 97% versus machines, which is between 85 and 90%., by simply sniffing the a breath, urine, or blood sample.

Seizure Alert Dogs can warn a person of an oncoming epilepsy attack anywhere from 15 minutes to 12 hours before. Some are trained to guard the owner, keeping them away from stairs, while others are trained to press a button on a phone to dial emergency services.

Yes, computer gear, such as hard drives and other digital devices.  These specially trained dogs are being used to find evidence child pornographers and other cyber criminals may have hidden away.  (You can run, but you can’t hide.)

Some dogs are trained to smell cow urine to detect when a cow is in heat to help farmers know when to use artificial insemination.

Dogs can smell changes in your hormones and body chemicals, thereby detecting your emotions, which explains how they know when you’re feeling sad, fearful, or ill.

Drug smelling dogs are specially trained to detect the presence of illegal drugs. They are often used in law enforcement settings, such as airports and school campuses, to help find hidden contraband. Drug smelling dogs have an incredible sense of smell and can be trained to recognize the scent of a wide variety of drugs, including marijuana, cocaine, heroin, and methamphetamine. 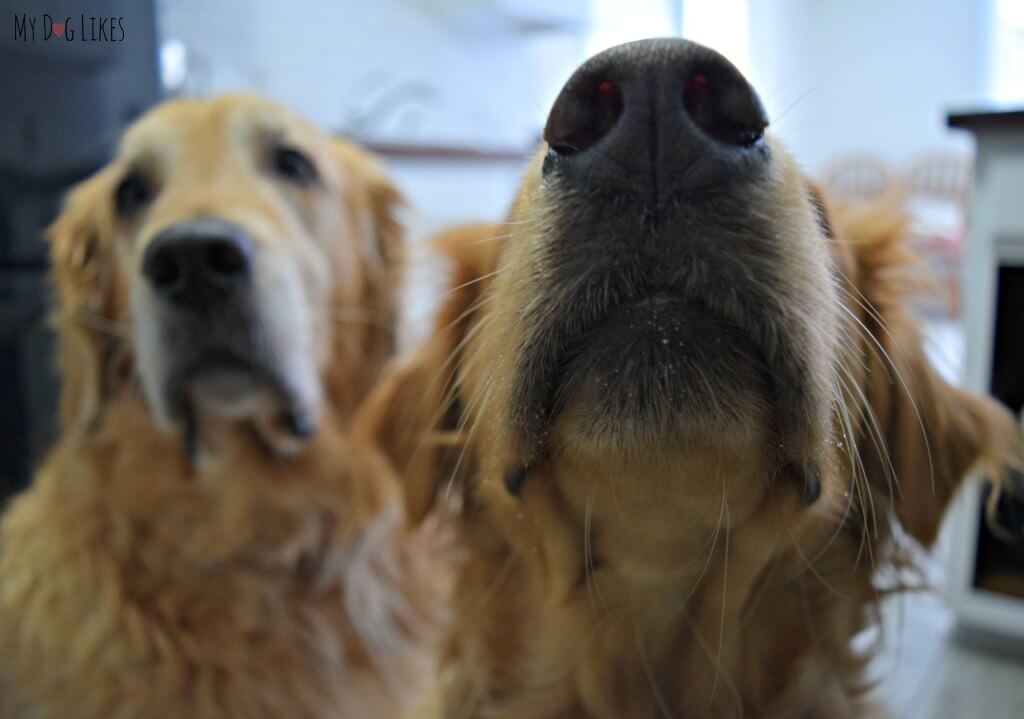 Another Fun Fact – Your Dog’s Noseprint

Your dog’s nose has a pattern of ridges and dimples that, in combination with the outline of its nostril openings, make up a nose print believed to be as individual and unique as a human being’s fingerprints. Companies even register nose prints as a way of identifying and helping to locate lost or stolen dogs, a system that is now being used by kennel clubs around the world.

Incidentally, it’s the same with cats, as you can read in my article, “Cat Nose Prints as Unique as Human Fingerprints.  Cats also have a great sense of smell, but not as crazy as a dog’s.

A Nova Scotia native, Jeanne moved to the United States 20+ years ago and is the founder of Animal Bliss. She is a dedicated lover of animals, always fighting for their rights and protection.