MyDogLikes - The History of our Site and Dog Blog 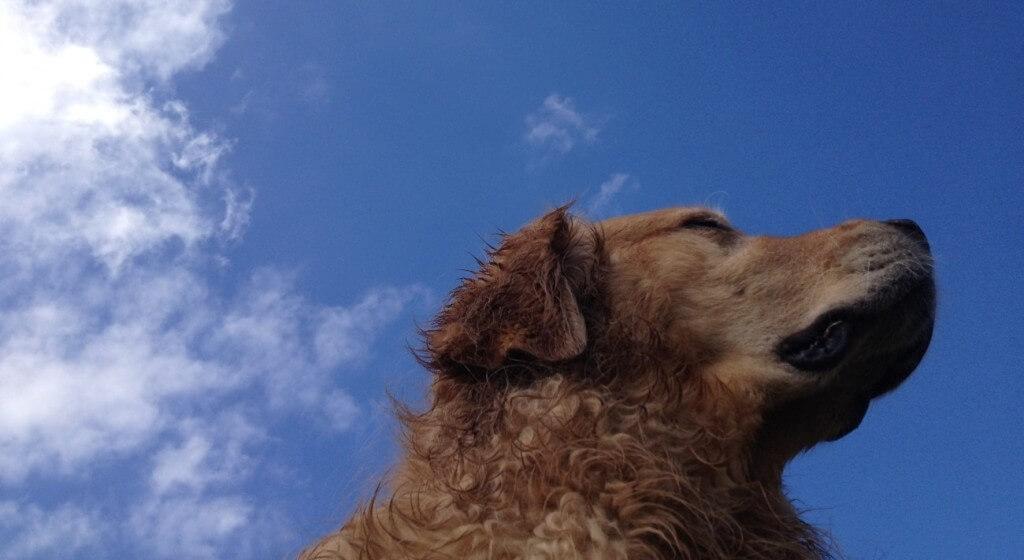 We first started MyDogLikes in 2009, with the goal of becoming a comprehensive resource for dog owners. It was a standalone website where dog owners could read and share dog product reviews, post photos, and participate in discussions in our very own forum. The original site ran for about a year and a half, gaining a steady following and compiling dozens of reviews. Our forum had thousands of posts, and we had over one hundred registered users.

Everything was going great until we were hacked and corrupted files were implanted within the site. With our limited webmaster knowledge we were unable to dig through the coding to make the necessary fixes. Our host took down the site and we were left with an enormous pile of files with no idea how to access the information within. In a sense, we lost everything that we had spent the last year and a half and countless hours working on. We knew that someone with greater webmaster knowledge would be able to sort it out but realized that at that point we had bitten of more than we could chew. It was time for us to reevaluate.

Fast forward a year. We had never stopped thinking about getting the site back up and running, but with new jobs and a new house we were plenty busy. When we were finally able to sit down and figure things out, we decided to develop a simplified version of MyDogLikes. Our mission would be the same, however we would operate primarily as a blog.  We ran this version of MyDogLikes for a couple of years with Blogger as the platform, but could never stop thinking about getting the full site back up and running.

The new MyDogLikes launched in November 2013. We were able to transfer some of the content from past versions of the site while also creating many things from scratch.  At MyDogLikes we remain committed to finding and sharing quality dog products through our extensive review database, however, we have also expanded the blog portion of the site, and created a features section to share everything dog friendly – from businesses and towns, to events and parks! So please, browse around and get to know the pups and humans behind MyDogLikes!